Denniz´s music has been on USA

He is also the singer and songwriter behind 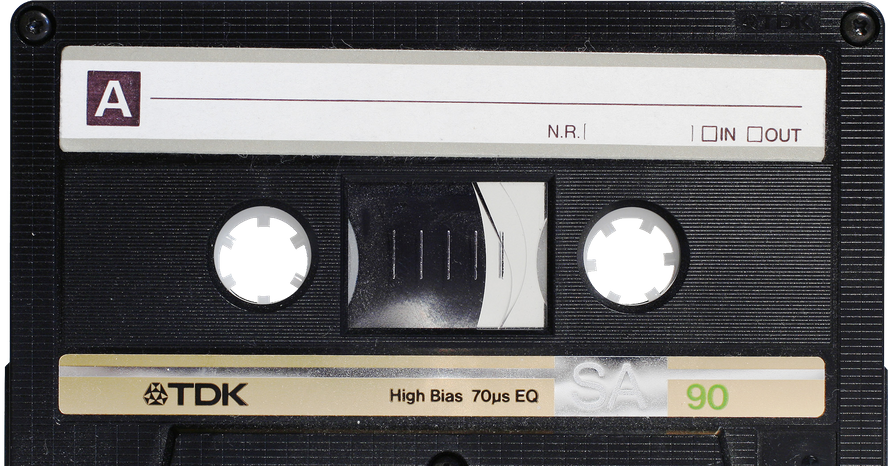 Denniz started his career in the late 90's.