Sayonara Hitori (さよならひとり, Solitary Goodbye) is the first EP in Japanese (second overall) by Taemin under EMI Records, a division of Universal Music Japan. It was released digitally and physically on July 27, 2016

The song is produced by Denniz Jamm and Martin René. 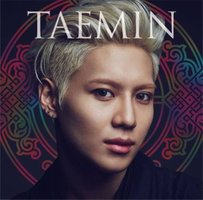 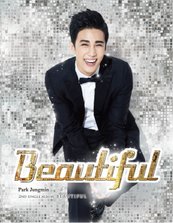 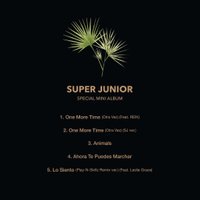 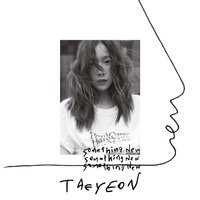 Mr..Simple is the award-winning fifth studio album of South-Korean boy band Super Junior. It was released on 3 August 2011 by SM Entertainment, distributed by KMP Holdings and digitally release on 2 August. Super Junior's 5th album 'Mr. Simple' has set a record for selling over 500,000 copies. A hit song "Feels good" is produced and written by Denniz Jamm and Dan Arvblom AKA 9ONE. According to Gaon on April 13th, 'Mr. Simple', which was released August 3rd, 2011, sold over 500.000 copies by the end of March 2012, which proves Super Junior's immense popularity. 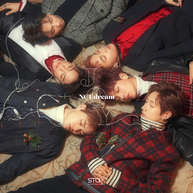 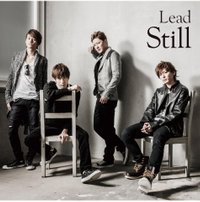 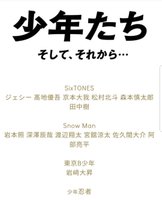 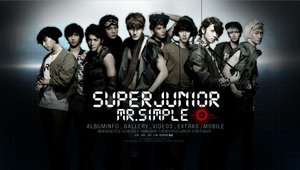